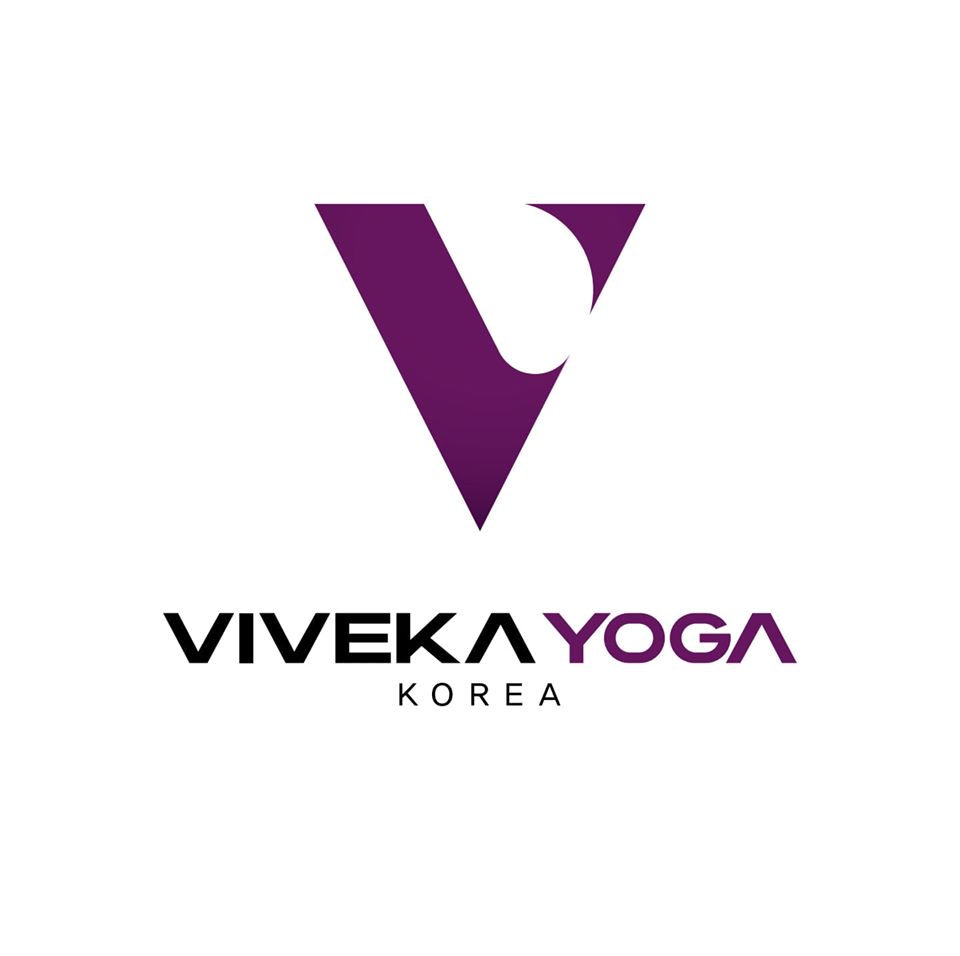 Vivekananda Yoga Korea initially was called as VYASA Korea. In 2011 it was established in South Korea based on the core concepts of S-VYASA, 'Yogic Science', 'Yogic Therapy' and 'Yogic Life'. Various yoga classes are being developed and introduced with the aim of promoting health, i.e. balance at the physical, mental, emotional, and spiritual levels of general trainees. It has been operating YIC, SVYASA's official yoga instructor course since 2011. The YIC curriculum of this school introduces the contents of specialized fields such as science, medicine, humanities, psychology, and sports medicine to suit Korea's situation. 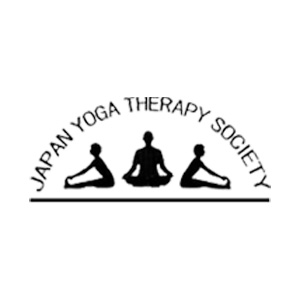 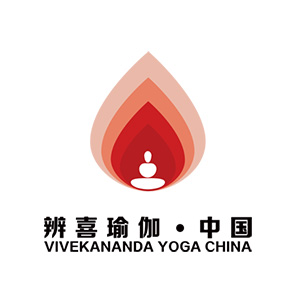 The Asian yoga therapy association was established in the year 2015 to realize a long standing wish among the yoga therapists to get together for the purpose of sharing each other’s experiences and standardized yoga therapy.